Yes, we know the standard deduction has doubled, the personal exemption is gone, and tax rates for 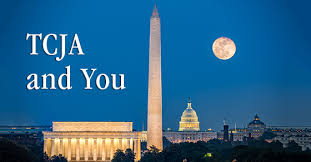 corporations have decreased. But what about all the other stuff buried within those 500+ pages of tax law? Here are some provisions for individuals, some of which have become common to many taxpayers such an unreimbursed employee expenses.

Did you Know: The reason that many of the individual provisions expire on Dec. 31, 2025 is due to the Byrd rule, which states Senators are to stop legislation if it has the potential of significantly increasing the federal deficit beyond a 10-year period.

And many, many more provisions are included, some of what maybe haven’t gotten read yet. I particularly like that Members of Congress cannot deduct living expenses when they are away from home. Previously, they were allowed to deduct up to $3,000 of living expenses when they were away from home (such as expenses connected with maintaining a residence in Washington, D.C.) in any tax year. 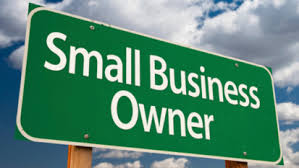 Friday, I will discuss business changes in the tax reform that affect small business owners.

As always, thank-you for reading my blog.